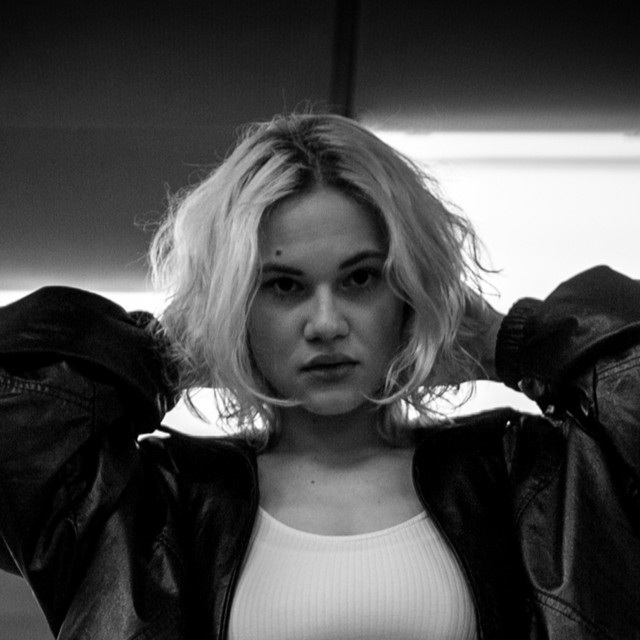 AVEC has been writing honest, unpretentious folk pop songs for many years, first successes came quickly for the then 20-year-old musician. Small gigs were followed by big ones, in the meantime AVEC has shared the stage with The Tallest Man On Earth, with Sting or Zucchero. She has toured Europe with her extended outstanding live band, collected awards and had her songs not only played by radio stations, but also in television commercials.